In July 1916, the Franco-British forces launched a powerful offensive in the Somme, as much to breach the German front line as to relieve the French at Verdun. Here was to begin an enormous battle that many have described as a bloodbath. Which forces were involved in the fighting? How did the battle unfold? What were the ensuing results and consequences of this battle? This guide provides the reader with a comprehensive overview of this key event in the Great War.

Eric Labayle is a doctor in history. Specialist of the Great War and the exploitation of the historical testimony, he is the author of many works of military history. 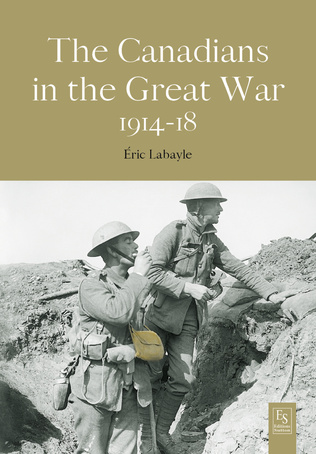 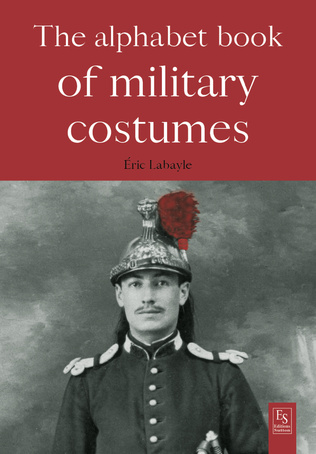 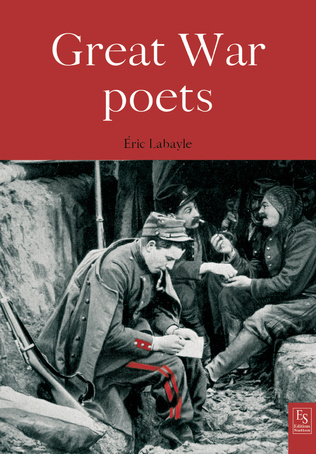 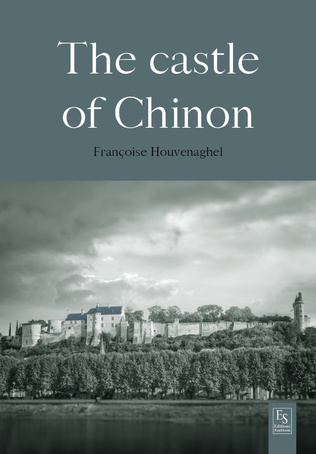 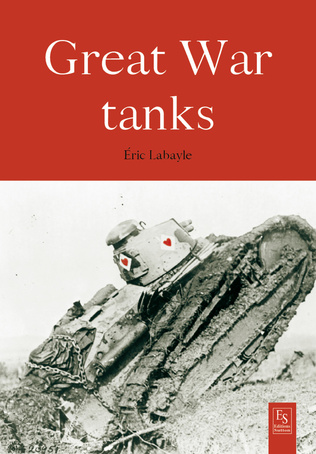 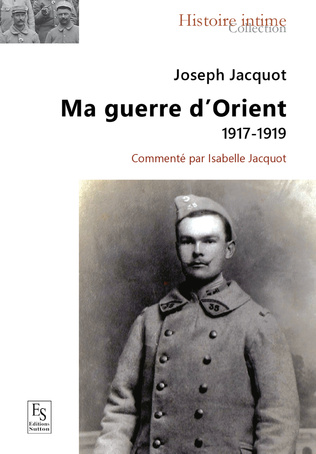 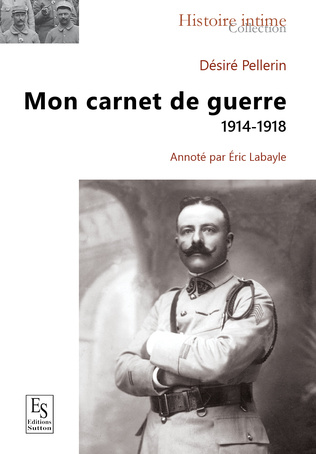 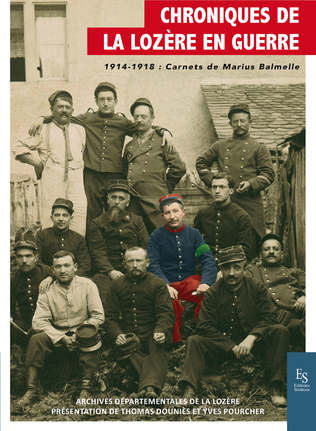 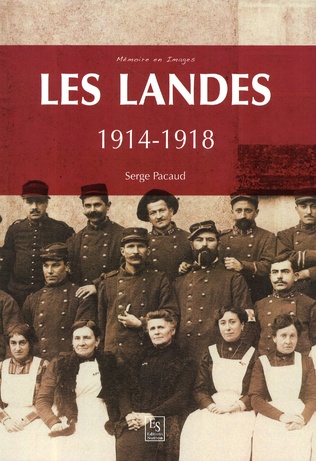 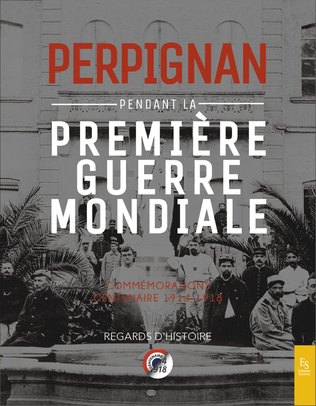 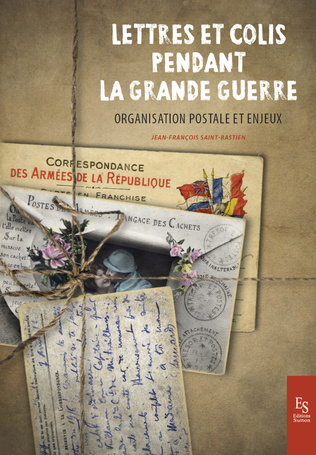 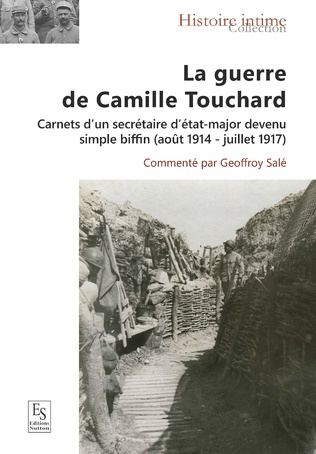 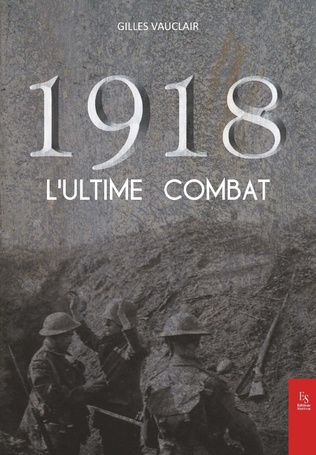 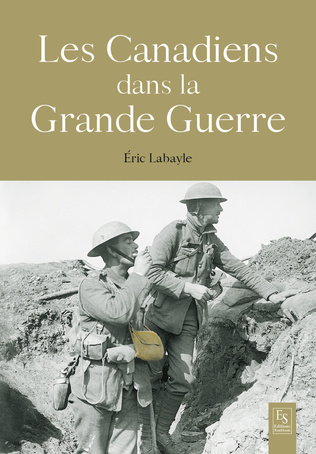 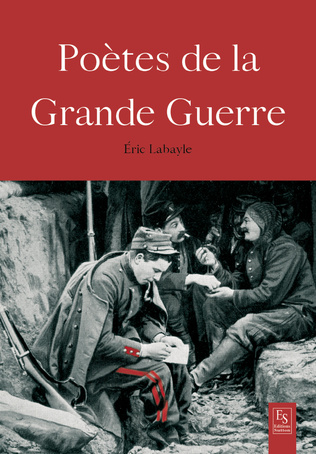 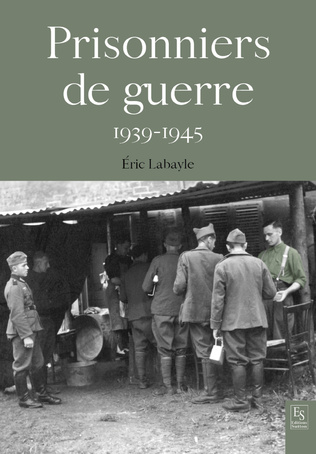 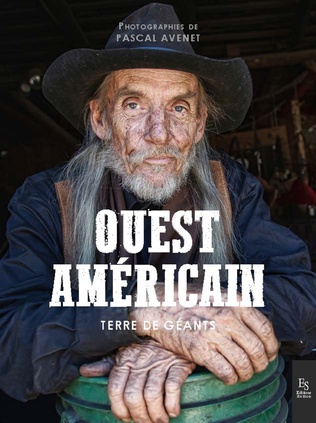 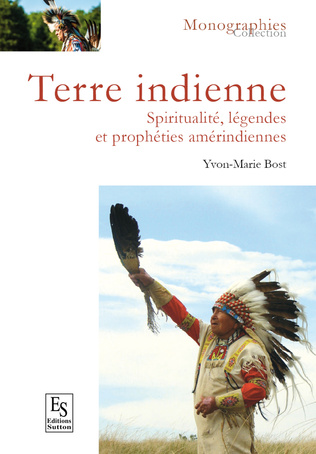